QUEST TO THE KOBOLD CAVES
A Dungeon Adventure
Part Six 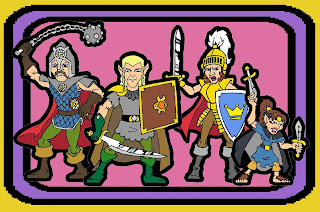